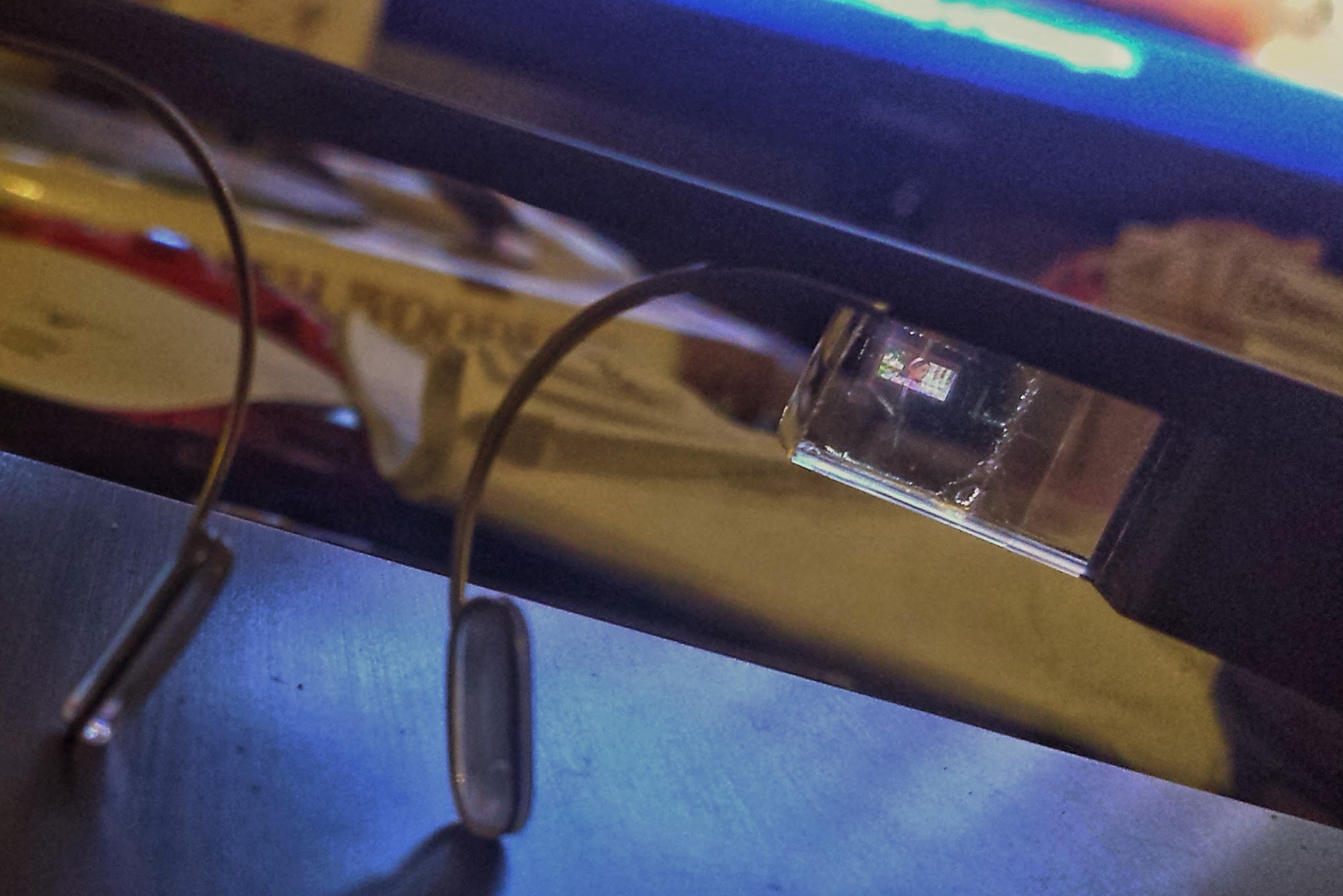 I believe in diversity, adaptability, and thoughtful problem solving.

I'm multiracial and a citizen of three countries, and in my spare time I enjoy the challenge of trying to understand how to exist in a social world that is not designed for this use case.